Over 30 senior Saudi manufacturers and exporters in the constructions and foodtuff sectors took part in a commercial mission organized by Saudi Exports Development Authority (SAUDI EXPORTS) today in Oman. This mission targets 70 Omani companies and follows the signing of a memorandum of understanding between the two countries worth USD 30 billion with the aim of enhancing cooperation in a variety of economic fields on the sidelines of His Royal Highness Prince Mohammed bin Salman bin Abdulaziz’s official visit to Muscat in December, 2021. 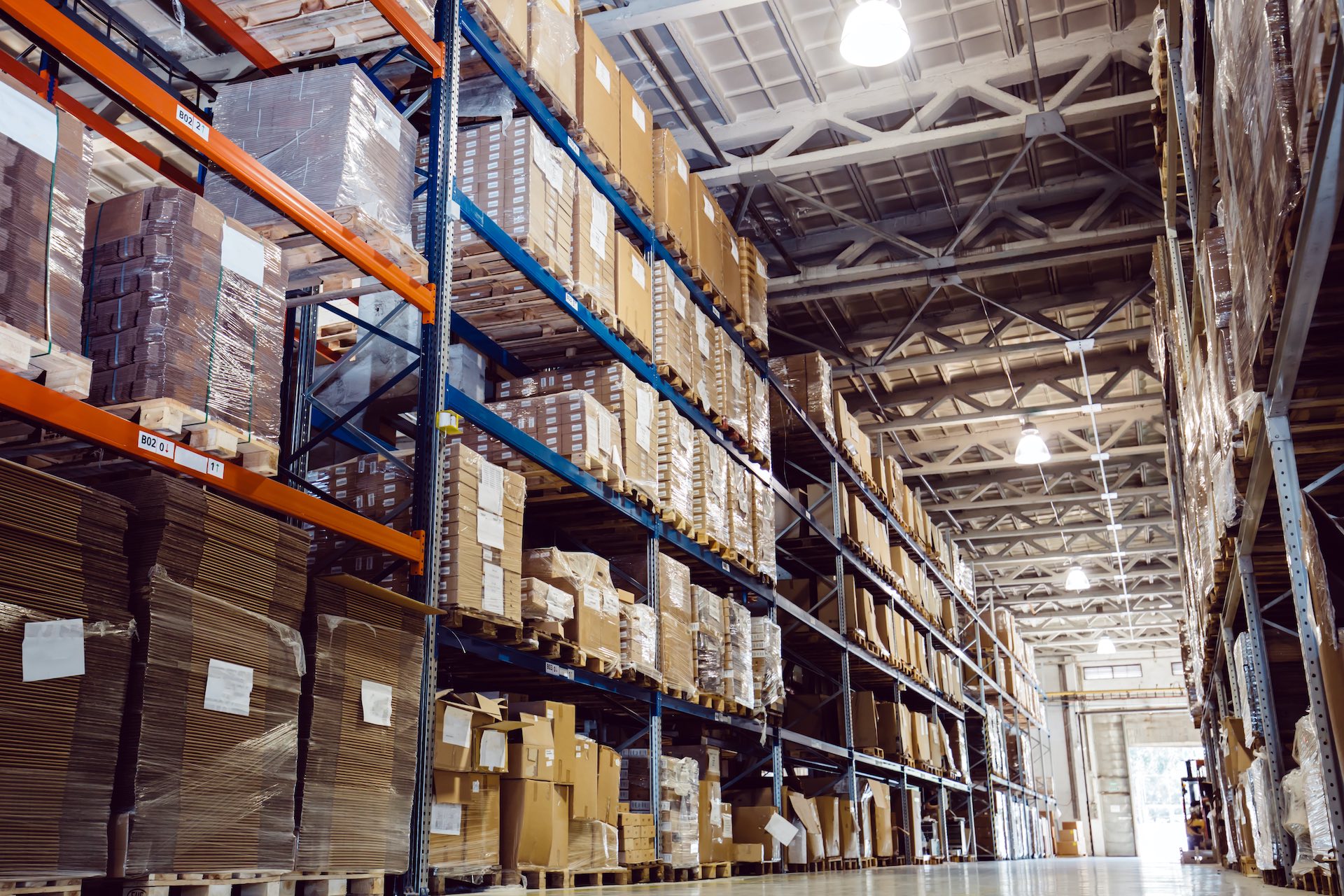 Deputy Secretary General for Strategy and Planning at Saudi Exports Abdulrahman Al-Othman said the commercial mission to Oman will boost cooperation between the two countries, boost economic and commercial relations, and offer Saudi exporters increased opportunities in the Omani market, mainly for constructions and foodstuffs. The Saudi non-oil exports were worth SAR 3.5 billion in November 2021, with foodstuff and petrochemicals ranking as the top sectors exporting to Oman, followed by the construction sector with SAR 529 million.

Saudi Exports continues its efforts to empower export capabilities, support local producers and exporters by promoting their products and facilitate access to international markets through this step. The Kingdom of Saudi Arabia is committed to diversifying its economy and revenue resources according to Saudi Vision 2030, a strategy that involves increasing non-oil exports from 16 to 50% of the non-oil GDP.

Riyadh hosts the most prestigious perfume exhibition in the Middle East

634,000 Ford vehicles are being recalled worldwide because of fire risks

Economists predict more pain for the UK as the economy shrinks