Tropical Storm Nalgae has resulted in 72 deaths in the…

The new Porsche 911 Dakar is a monster off-roader

At the Qasr Al Bahr Palace today, His Highness Sheikh Mohamed bin Zayed Al Nahyan received Dr. Nayef Falah M. Al-Hajraf, Secretary General of the Gulf Cooperation Council (GCC), in an official ceremony. The GCC chief was welcomed by Sheikh Mohamed. He discussed how the GCC can improve joint action in the interest of GCC member states’ people and fulfill their aspirations for prosperity and development. 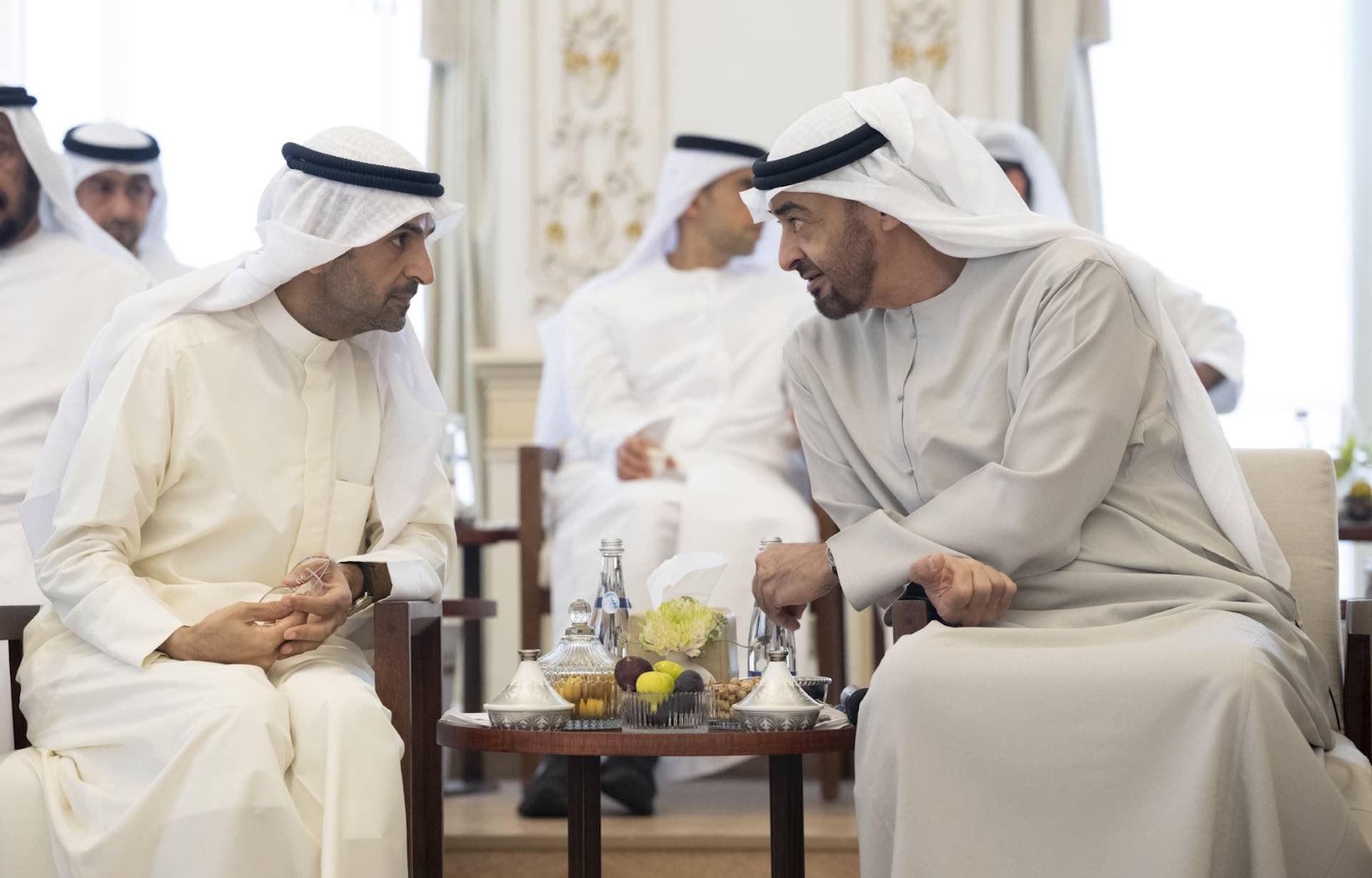 Presidents of the UAE and Indonesia discuss bilateral relations

154 dead in Seoul stampede, including 26 foreigners